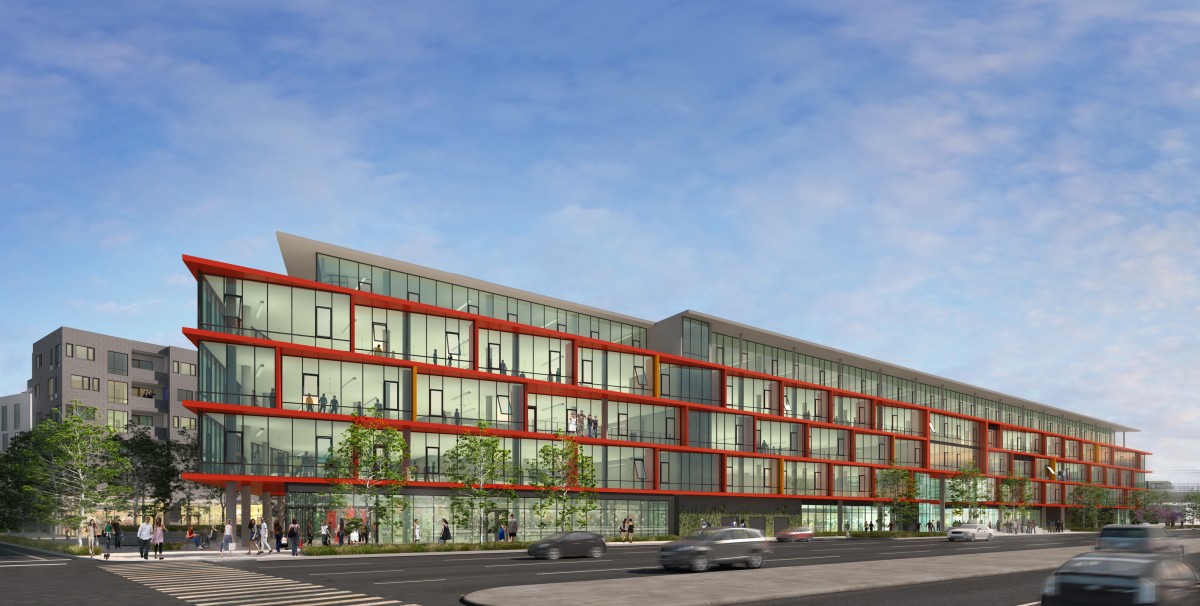 Construction is anticipated to be complete in early 2020. Read more on the project here. 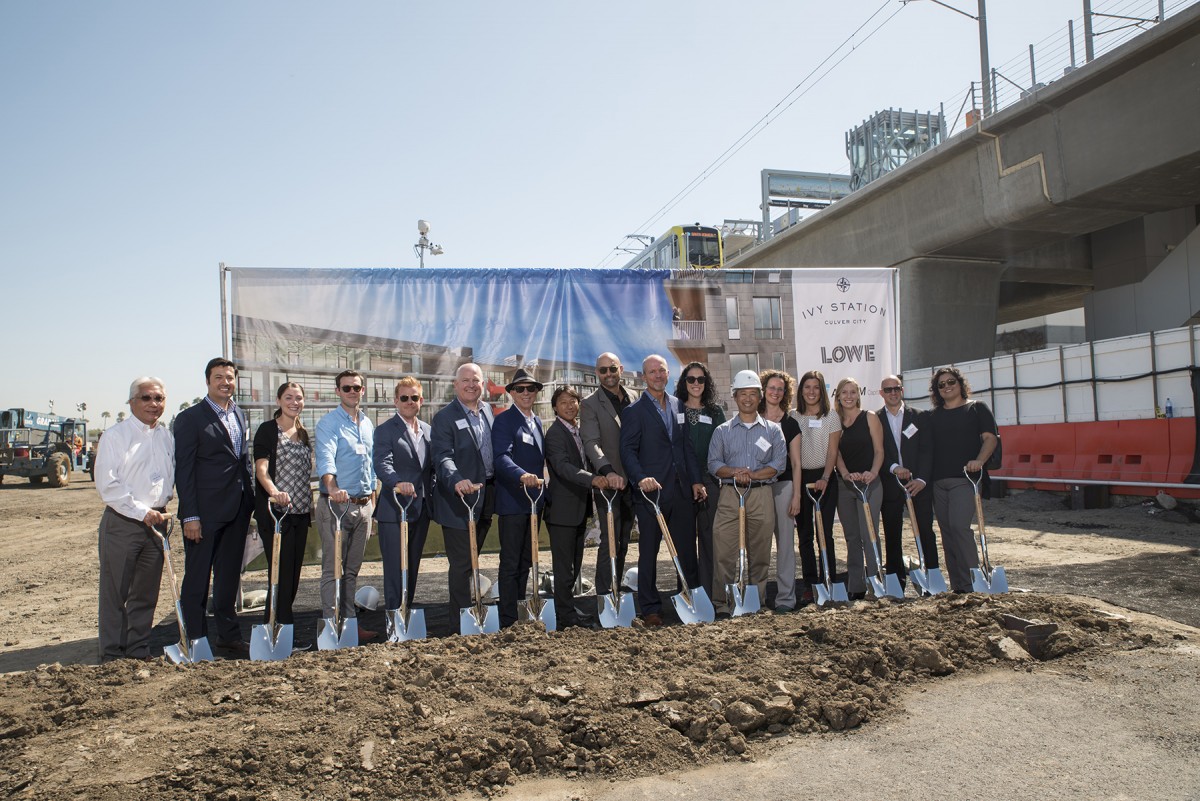